Skip to content
Everyone knows that “correlation does not equal causation,” but most of us don’t know it.
Like most people, my mind is quick to jump to causal relationships in just about every scenario possible.
It’s always looking for things that I did wrong (“Why didn’t that client sign up?” “Why didn’t that potential podcast guest get back to me?” “Why didn’t that athlete do better on that workout?”)
It’s always looking for ways to justify my pre-existing beliefs (“Yeah, social media is distracting and a net negative for society!” “Yeah, energy balance is the primary factor in body composition change, and other explanations are mostly inputs into the energy balance equation!”)
I have at least partially trained myself to recognize these snap judgments, and to find some pleasure in recognizing when I’m wrong (since it’s an opportunity to learn more) or quickly flipping any alleged causal relationship around to look for reverse causality (sleeping more than nine hours per night is associated with poor health not because sleeping a lot is bad for you, but because people with health problems tend to need more sleep), external causal factors (the notorious correlation of ice cream consumption and drowning deaths…because summer), selection effects (drinking a small amount of alcohol is correlated with better health…because people who are able to drink small amounts of alcohol consistently without binge drinking have other beneficial traits that create positive outcomes)  or spurious correlation (check out the relationship between Mt. Everest and opium production in Afghanistan!).
One of my favorite cases of “correlation does not equal causation” is when people talk about how they’re going to be “getting old, walking around with my old man hat on.”
People talk about “old man hats” as if – at some point when they reach their 70th decade – they’re overwhelmed with an urge to only wear newsboy caps. 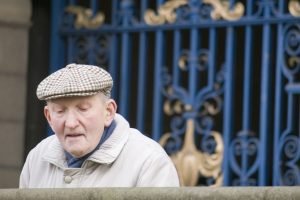 No, those hats were super popular in the early 20th century! So “old men” are just wearing the hats that they think are cool! 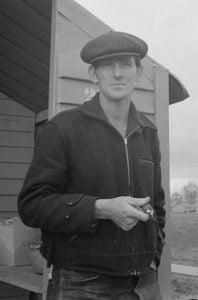 In 60 years, people are going to be like “Yeah, when I’m old I’ll be hanging out with my old man Supreme sweatshirt…” 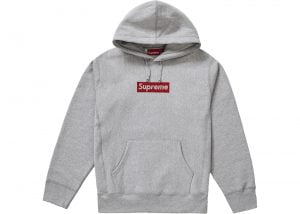