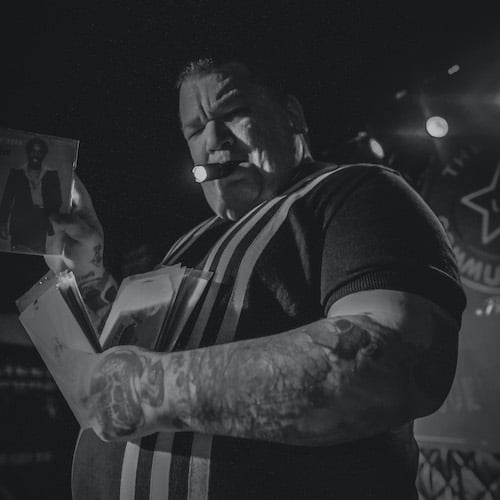 Paul Bearer is the vocalist for one of the most influential and underrated New York Hardcore bands of all time: Sheer Terror. Sheer Terror came out of the very strange New York Hardcore scene of the 80s — before the music became codified into the metallic, bouncy mosh parts we think of as NYHC today. While […] 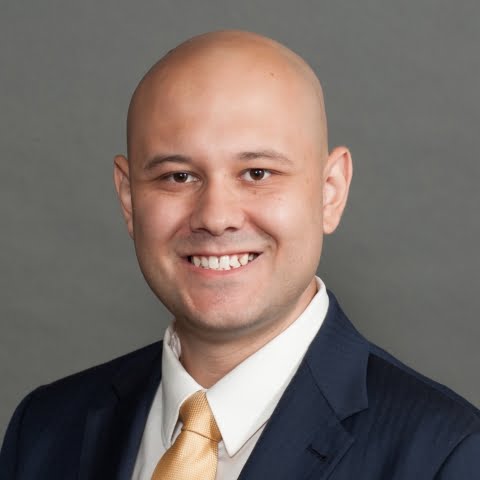 Monetary policy is confusing. What even is The Fed? How do they control interest rates? Is The Fed different than the Treasury? Why do different cities have different feds? And, most importantly, do people with laser eyes on Twitter actually know anything about inflation? These are all things that I’ve wondered about — fortunately, my friend […] 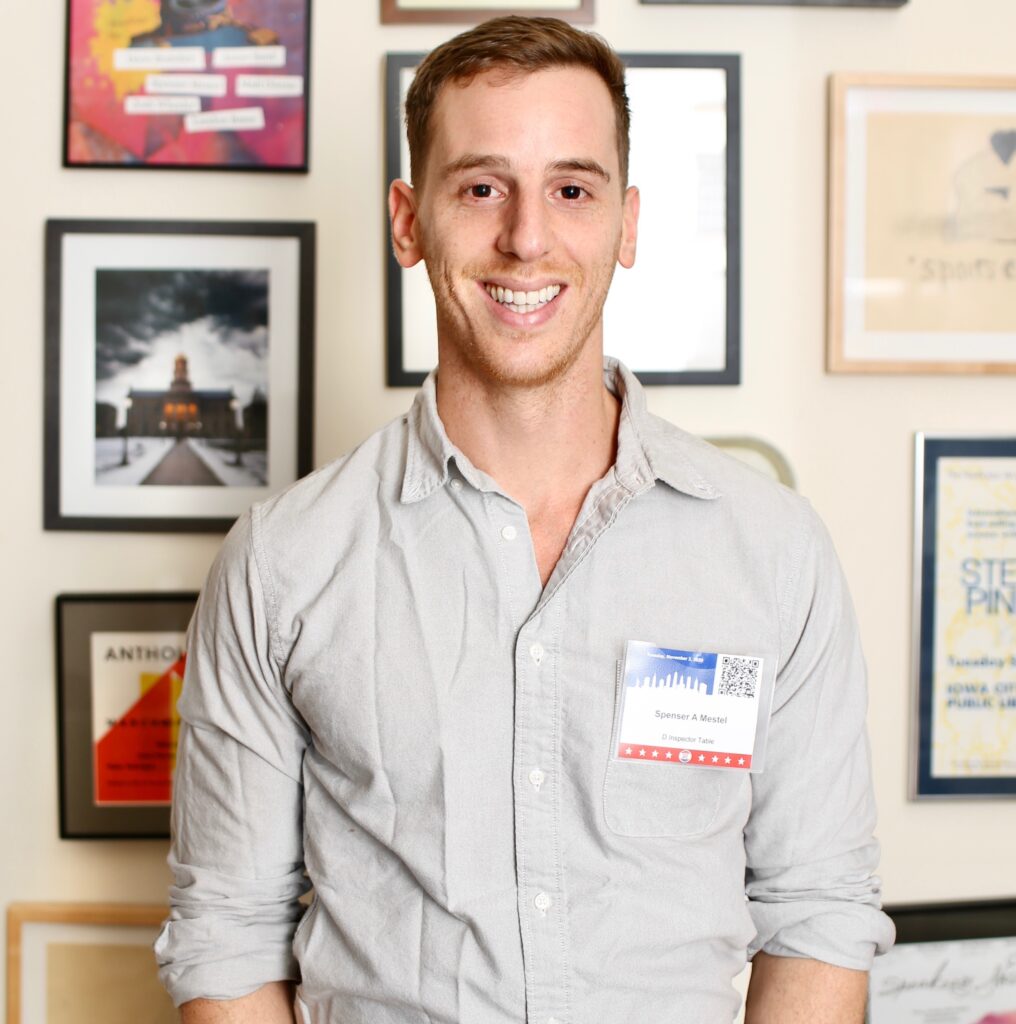 I first encountered Spenser’s work through his writing for the Morning Chalk Up, and at some point I clicked on enough links to realize that the majority of his work is on voting rights and election reform. I’ve been a subscriber to Spenser’s voting rights newsletter, so I wanted to get his take on how […] 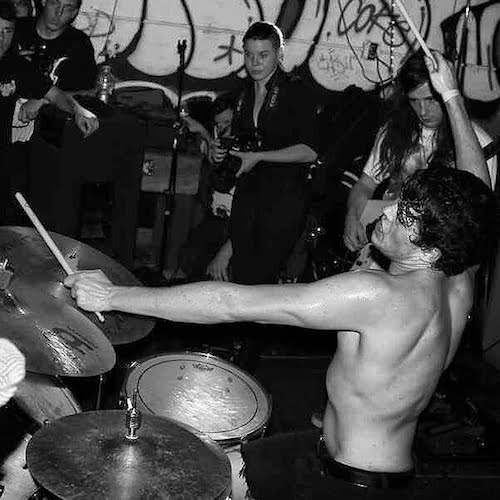 Dave Bland is one of the most creative drummers currently playing extreme music. While technical wherewithal with blindingly fast blast beats is always appreciated, the ability to adapt to the varied styles present on Full of Hell records as well as the more straightforward death metal of Jarhead Fertilizer requires much more perspicacity. I first […] 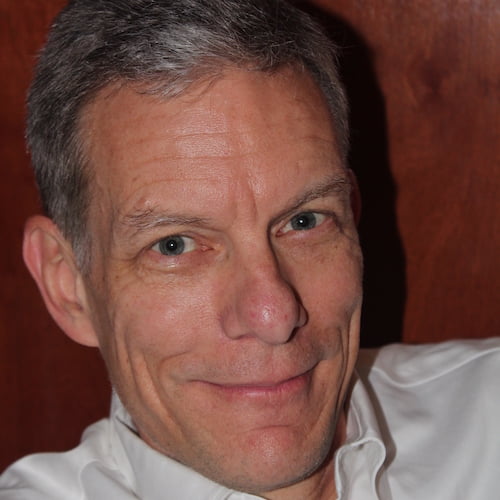 Humans have an intuitive sense for who is important and well-connected. We like knowing “movers and shakers,” and we regularly engage in complicated social machinations — conscious or otherwise —  to position ourselves close to the seat of influence. But what about the formal study of the spread of information through human networks? Matthew O. Jackson […] 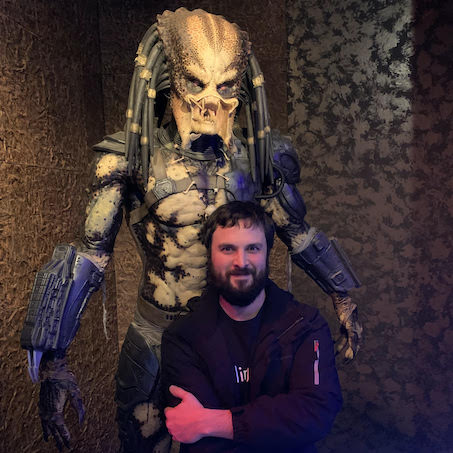 Yautja plays lurching, uncomfortable music, so it is fitting that their new album is called “The Lurch.” I first met Kayhan back in approximately 2010 when I was on tour with Weekend Nachos and we stayed at Kayhan’s place in Birmingham, Alabama. At the time, Kayhan was in a band called Legion (funny enough), and […] 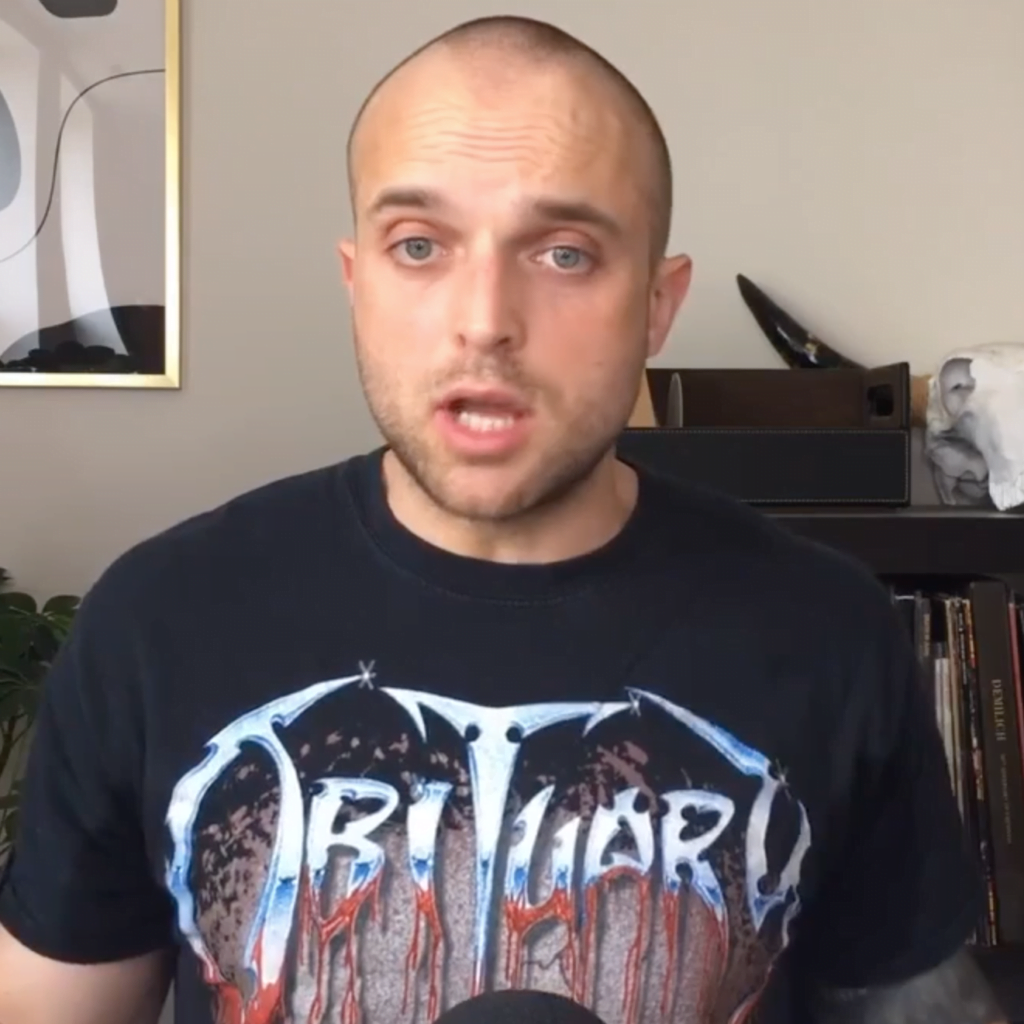 I’ve often spoken on the Legion Strength & Conditioning podcast about the desire for “simple solutions to complex problems.” I figured I’d reframe and refine that discussion for a solocast based upon the cynefin decision-making framework, Julia Galef’s great new book “The Scout Mindset,” and some marketing intuition from years of running a small business. […] 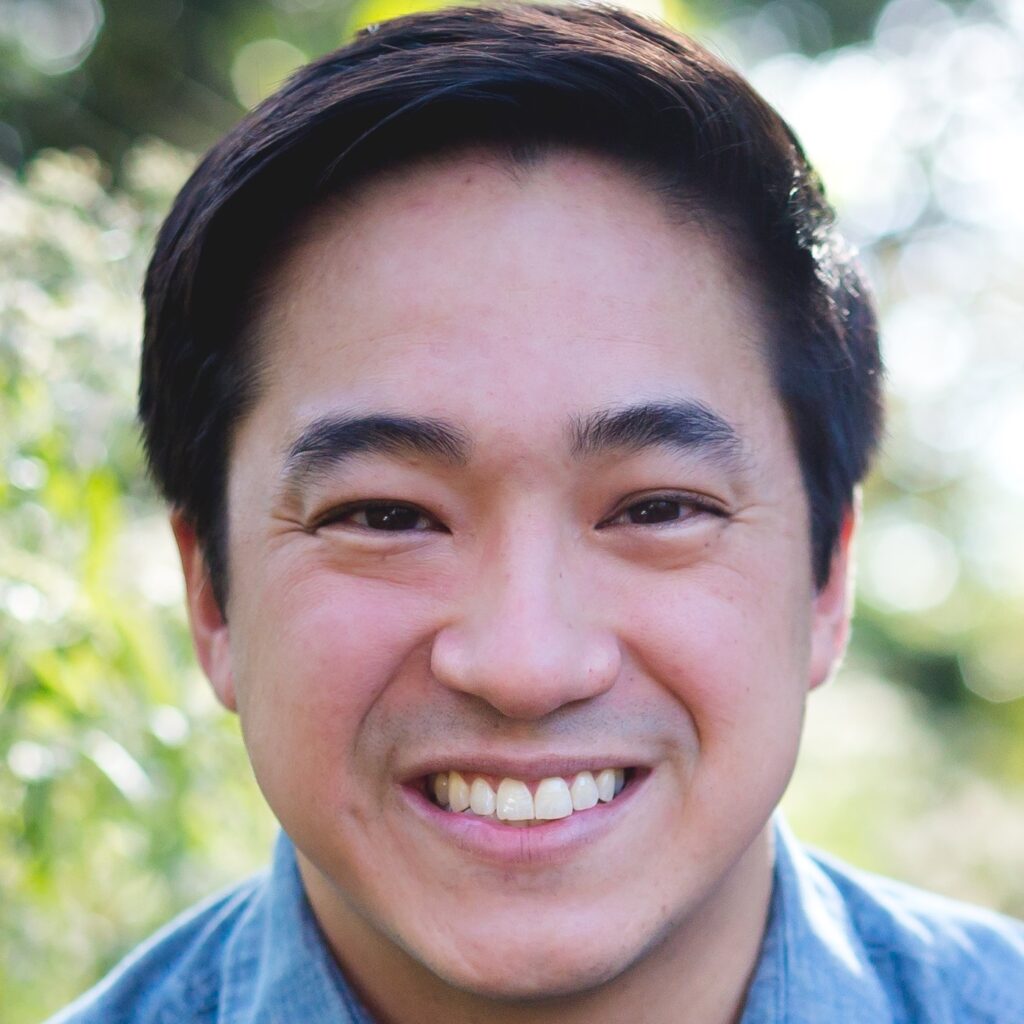 At some point in the last year or so, I started listening to the Epidemiology Counts podcast. I was thrilled to learn that the host, Bryan James, is a Chicago local at Rush University — and he’s a CrossFitter at Goose Island CrossFit. Bryan and I recently collaborated on an article for BarBend about controlling the […] 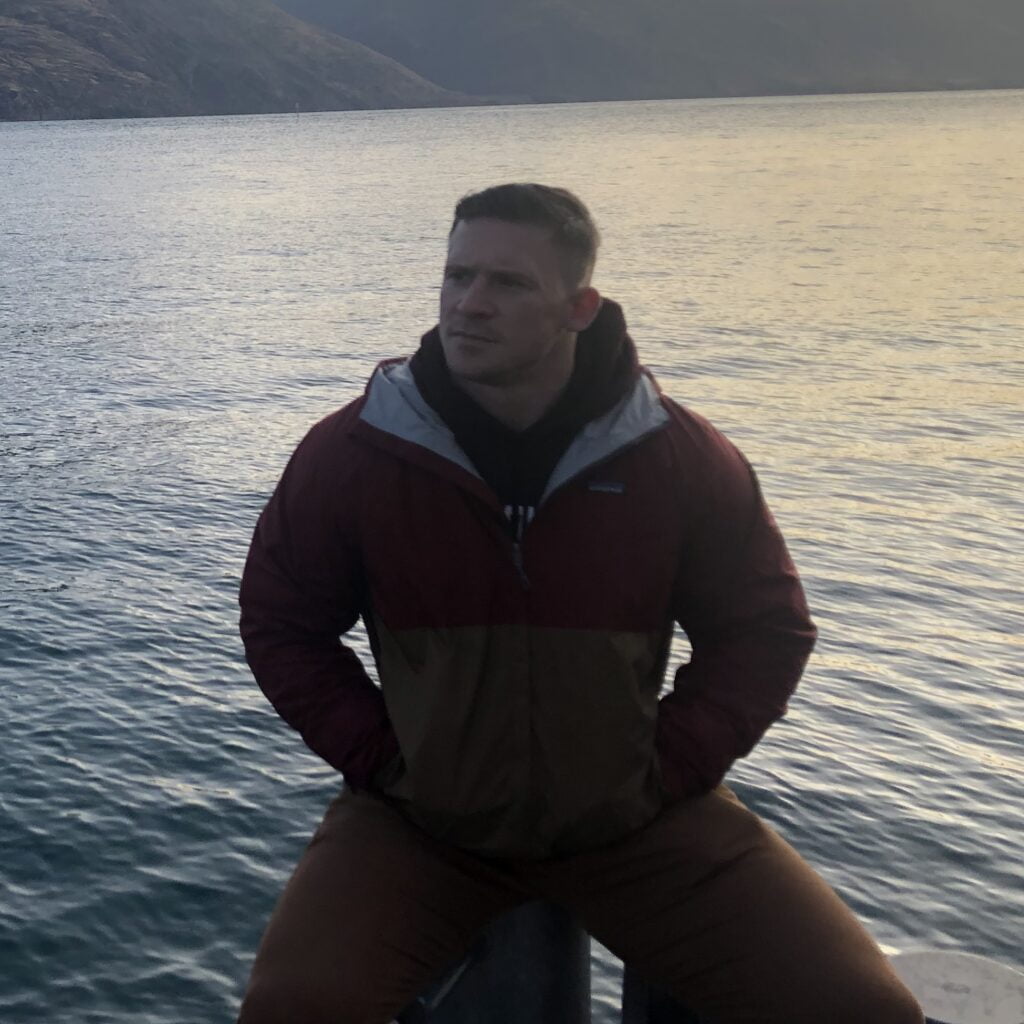 James Pligge is back by popular demand. This time, we talk about some of the many misconceptions that people have about James and Harm’s Way — as well as James’s ill-fated attempt to make a protein shake with Coca-Cola. To be honest, talking about making a protein shake from Coca-Cola probably doesn’t do a lot […] 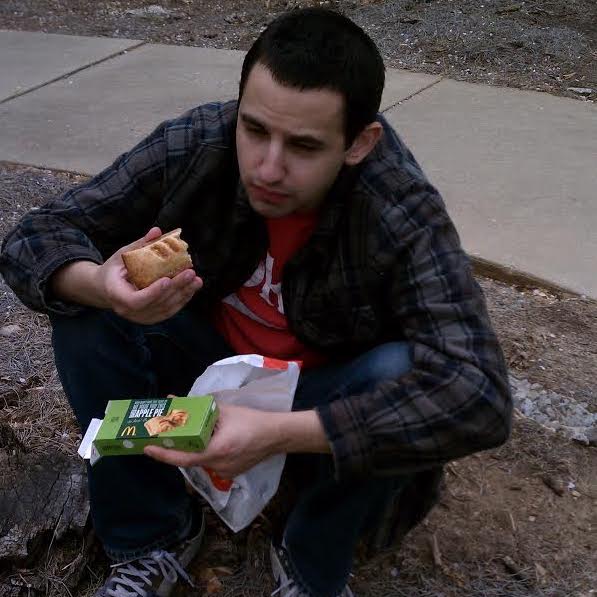 I feel like I say this about a lot of my friends that I have on the podcast, but John Caution is one of the weirdest and funniest people I know. I’m happy to talk to John endlessly about funny things that people we both know did 15 years ago, but, in this interview, we […]