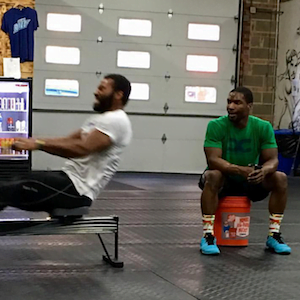 If you start taking a look at fitness celebrities on social media, their timelines are full of inspirational quotes.

There's all kinds of stuff out there about pushing harder, never quitting, never backing down, and not making excuses.

While having grit and a willingness to endure short-term pain for long-term progress are both essential for people looking to achieve maximum results in fitness and in competition, like most things, there is a pendulum that can swing too far.

Many highly motivated people – including both CrossFit competitors and Type A professionals – really want to improve.

They want to push hard.

They want to get results.

If a bit of extra work, time and suffering will get them to their goals faster, they want to take that extra step.

However, there's often a disconnect and an assumption that, in order to get better results, they need to just keep pushing harder.

However, adaptation over the long-term is much more complicated than this.

Over the last few months, we've been hosting group training events at SLSC that have been attended by some very high level athletes – folks who have competed individually at the CrossFit Games for multiple years, top ten Regionals finishers, multiple year affiliate team members, and folks who are consistently in the top 200 in the Open in their region.

As we've hosted these sessions, we've heard feedback from people who are surprised that the athletes at the next level up from them aren't killing themselves on a day-to-day basis. They're doing the same type of training – just with more weight, better times, better movement, and better recovery. They still take their two minute rest between sets of back squats. They still have good lifts and bad lifts.

It's not about pushing more during training – it's about progress over time, maximizing your own potential, and showing up to compete on game day. 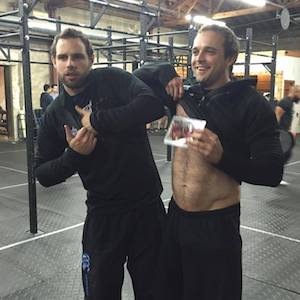 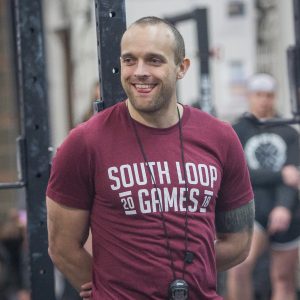 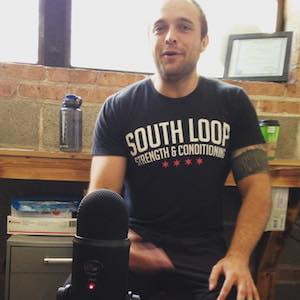 Why are you training? 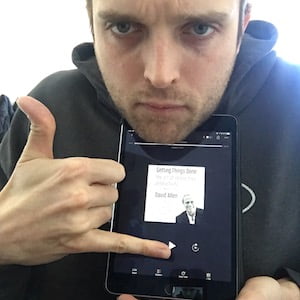 Task Management and Prioritization – A Soliloquy on Getting Things Done

Why are you training? 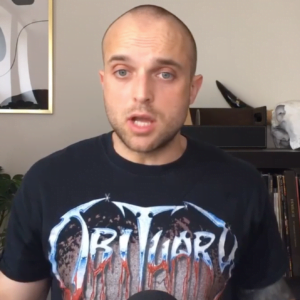